Thermodynamics is an intrinsic part of our daily lives. Whether you’re driving a car, enjoying the warmth of your heating system in your bedroom, or drinking a glass of chilled wine, you’re experiencing the results of thermodynamics in action. In this article, we will explore how heat pumps work on the basis of thermodynamic principles.

What is the Meaning of Thermodynamics?

Thermodynamics is the science of the relationship between heat, work, temperature, and energy. Very basically, the study of thermodynamics concerns how heat is transformed from one form to another and how it is transferred from one place to another. The key factor here is that heat is a form of energy that is neither destroyed nor created, simply moved.

The Laws of Thermodynamics and how They Apply to Heat Pumps

The laws of thermodynamics explain how energy changes in a system and how the system can carry out useful work on its environment.

The Zeroth Law of Thermodynamics

This law is very important because it enables us to define what we commonly know to be a scale of temperatures ­– and we can measure temperatures of any object we want with thermometers. With these temperature scales, the properties of temperature are then labelled according to where they fall on the scale, for example, “hot” and “cold”.

The First Law of Thermodynamics

The Second Law of Thermodynamics

Heat pumps compress the cold outdoor air, thereby heating it to a warmer temperature and transferring it indoors without going against the energy conservation principle of the first law. To achieve this, external ‘work’ has to be applied using electricity. The bigger the difference of temperature between the outside and the inside, the greater the external work (energy) required.

The Third Law of Thermodynamics

The minimum amount of work required to operate a heat pump is specified in terms of the Absolute Temperature Scale. An absolute temperature scale measures temperatures in degrees Kelvin (as opposed to Celsius or Fahrenheit on our household thermometers) and absolute zero is at 0 Kelvin (We do not use the degree sign – o – for temperature on a Kelvin scale.)

An interesting corollary of the Third Law of Thermodynamics is that all cooling methods tend to fail when you reach absolute zero, so you really can’t get there. Heat can even still be extracted from ice! In reality, every substance always possesses some form of energy until it reaches absolute zero.

How Does a Heat Pump Work?

A heat pump is a system that draws energy out of the air, water, or ground to either heat or cool a space. A heat pump works as a heat engine in reverse, as it relies on external electrical energy input to transfer heat from a cold space to a warm space. On the surface, the concept of heat pumps would appear to contradict the Second Law of Thermodynamics but the main reason it does not is that it doesn’t transfer the heat spontaneously – it requires additional external energy to perform the transfer.

To provide heating for homes, a heat pump absorbs heat from the air outside, raises the temperature further, and then supplies the heat to the interior of the house. To provide cooling, a heat pump system reverses this process by absorbing heat from inside the house and ejecting it outside.

The heat pump system is designed to heat homes and commercial properties during winter and provide cooling during summer. The indoor and outdoor coils of the unit become a condenser or an evaporator based on whether it is set to provide heat or cooling.

If it is in heating mode, the outdoor coil becomes an evaporator while the indoor coil becomes a condenser. If it functioning in cooling mode, the indoor coil acts as an evaporator while the outdoor works as a condenser. This process is called heat exchange and is achieved without having to switch the positions of the coils, rather, the refrigerant flow is reversed by a valve.

The Carnot principle is another way of expressing the Second Law of Thermodynamics. It asserts that the efficiency of a heat engine has an upper limit. Carnot’s work dealt with the limits on the maximum amount of work which can be gained from a steam engine powered with a high-temperature heat transfer.

The cycle takes advantage of the relationships between gas pressure, its volume and temperature in a system and how an energy input can be transformed and provide useful work outside the system. Gas compression raises its temperature so that it becomes hotter than its surroundings. A heat exchanger is then used to drain heat from the hot gas. Allowing the gas to expand makes it cool down. Heat pumps operate based on this fundamental principle so as to heat and cool space.

The Advantage of Heat Pumps

The advantage that heat pumps hold over alternative heating systems such as fuel burning, is that you only pay for the energy used to provide the heat. The additional heat generated from the air, ground, or water comes at no extra cost.

In some cases, you can get three times the energy input that you can use to heat your rooms and provide the home with hot water. In addition, heat pumps can also be used to cool your home in the summer. In fuel-burning systems, you pay for all the energy used when you burn fuel to provide warmth to your home.

Although the science of thermodynamics was developed in the 19th century, its principles apply to almost every device ever invented. The value of these principles cannot be overemphasised in modern technology. We see its impact in everyday life and most especially in heat pumps which offer you energy independence, lower heating costs, and are better for the environment. 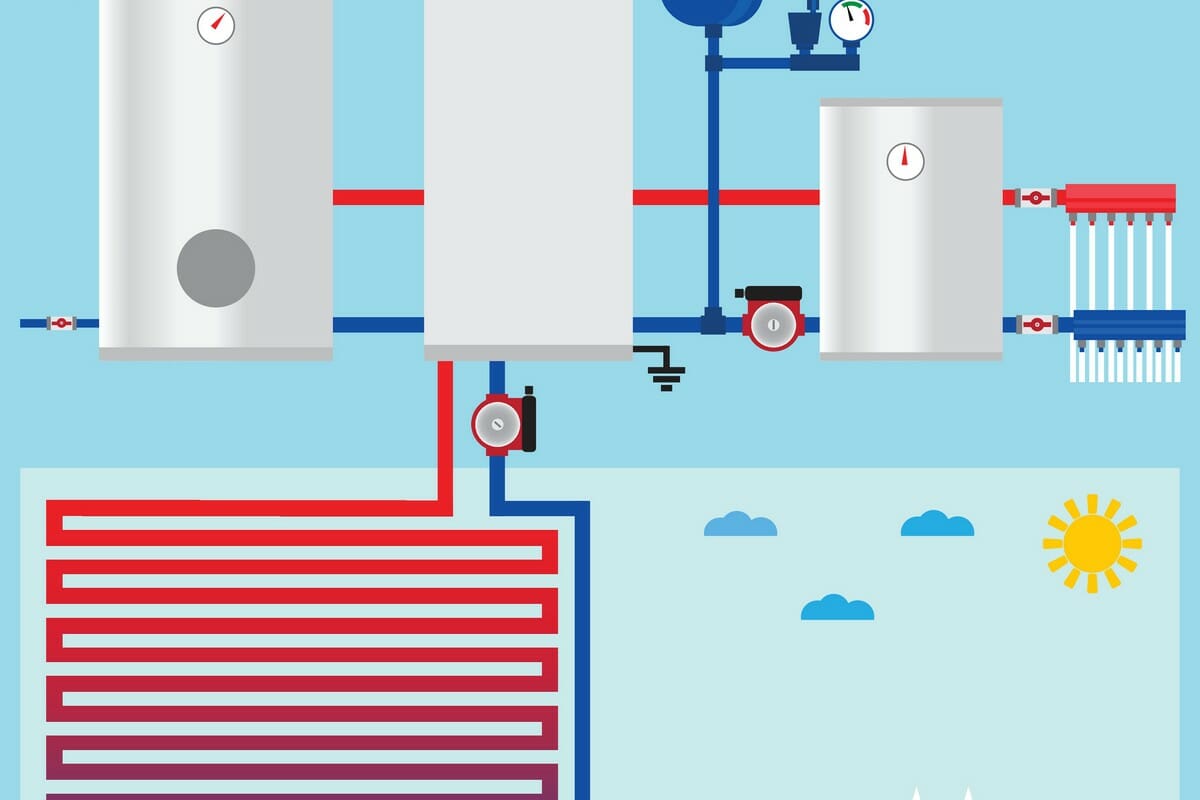 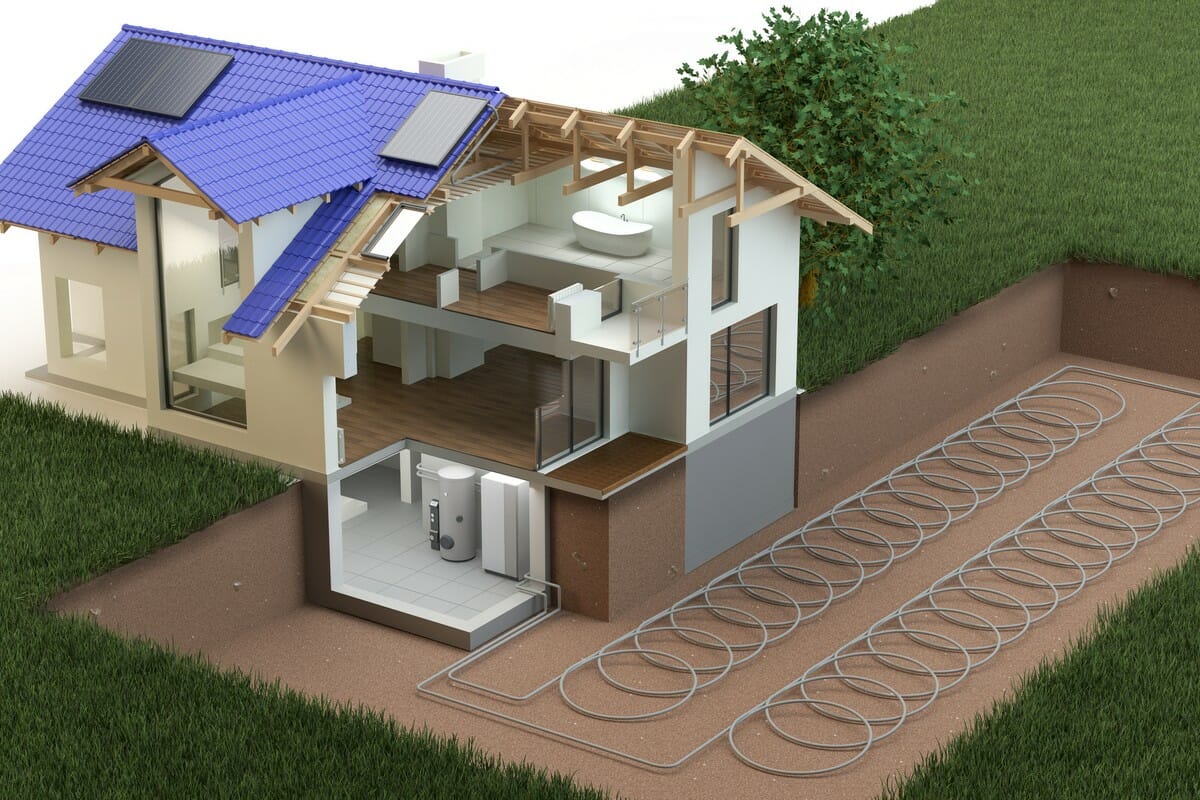 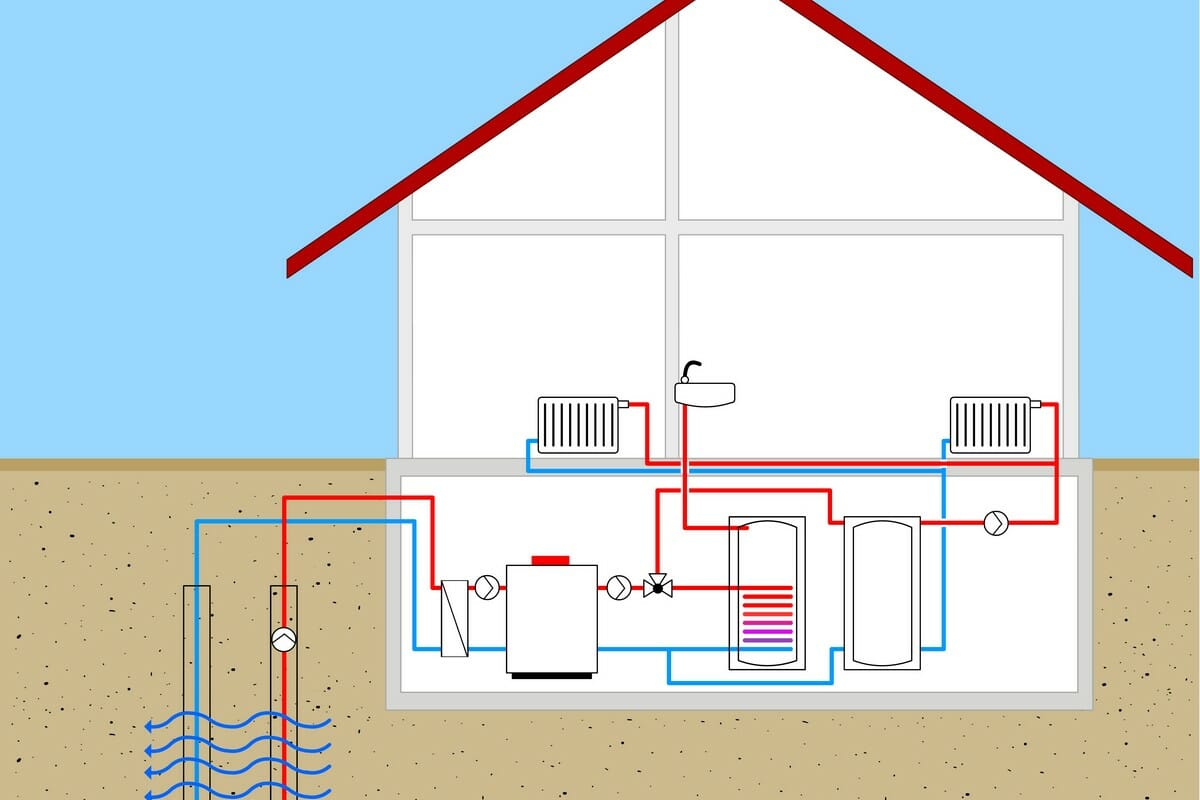 Send Us A Message

Fill out my online form.

Mittens Heat Pumps works for customers in East Sussex, West Sussex and the City of Brighton and Hove. We install heat pump systems for residential and commercial use that meet your unique specifications.